Here’s a simplified photo guide of common freshwater creatures that you might find in your local pond, moss or lichen samples. These were all found in Ontario, Canada, but many of them are common around the world. With just its name, you can find a lot more information on these creatures online. I’ve also included some handy reference guides, here!

I’ll keep adding more and more as I find them. I’ll also be adding a gallery of unidentified creatures, soon!

Keep in mind that I may have made a mistake when identifying the creatures below, so please contact me if you notice an error! 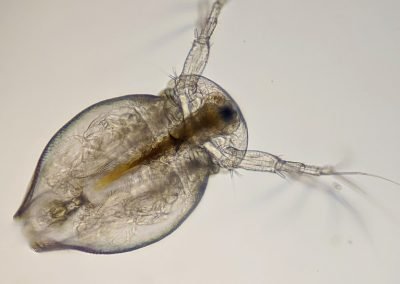 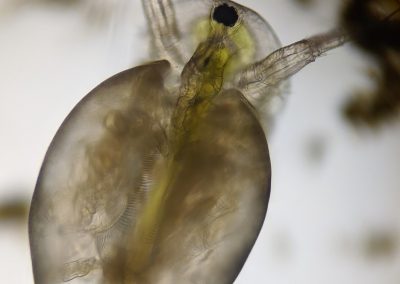 Another photo of the lovely daphnia! 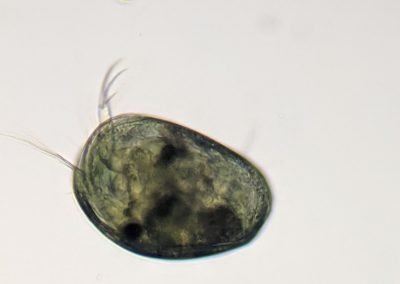 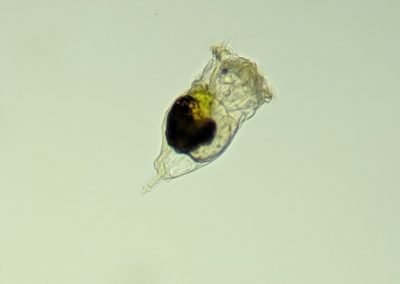 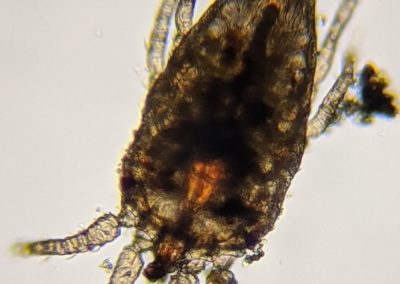 You can usually find mites in moss! 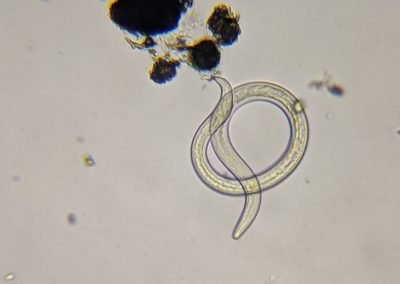 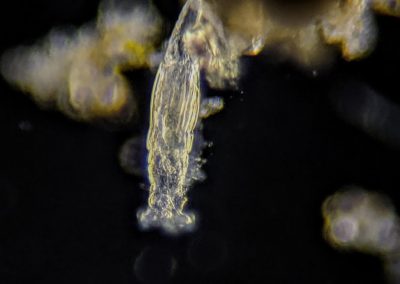 Believe it or not, all bdelloids are female! 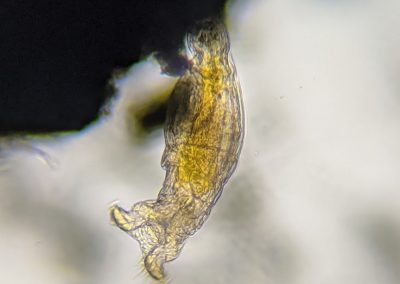 Another view of the Bdelloid rotifer. 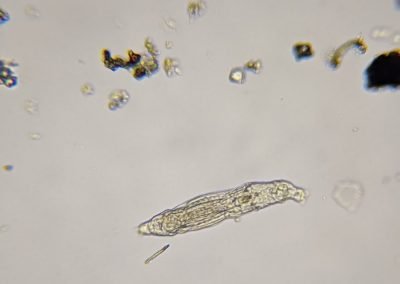 It’s easy to mistake the Bdelloid for a worm when they’re moving around. They move more like a caterpillar, actually! 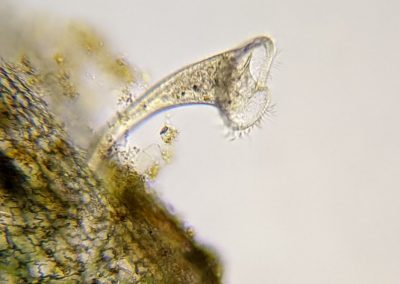 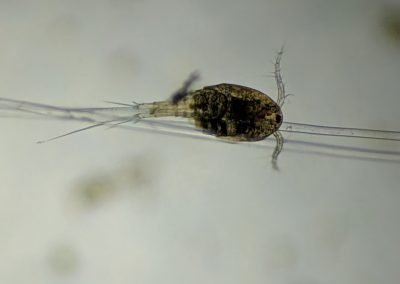 Most often called “cyclops”! These are VERY common in freshwater ponds. 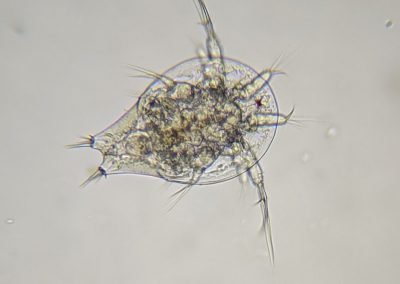 The copepod’s life cycle includes a larval stage. This larva is called “nauplii”. 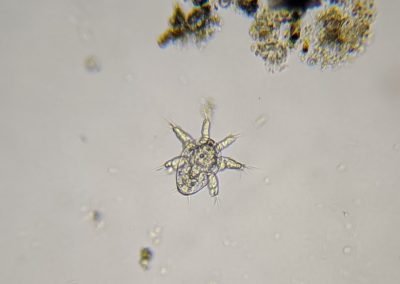 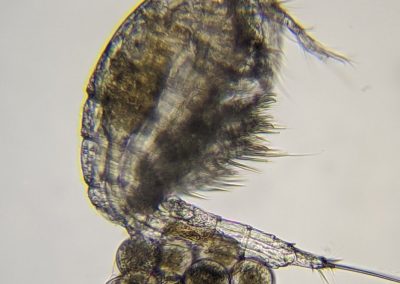 Copepods carry their eggs around until they hatch! 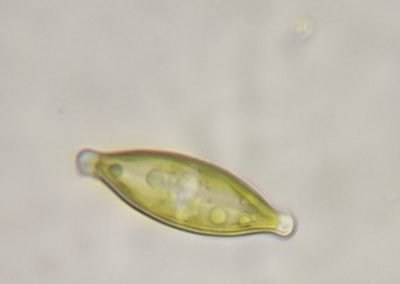 Diatoms are little creatures made of silica (glass). Not sure what species this is, but you’ll find them in pond water samples. 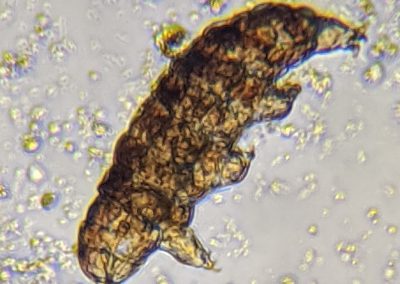 One of the toughest of the tardigrade species! 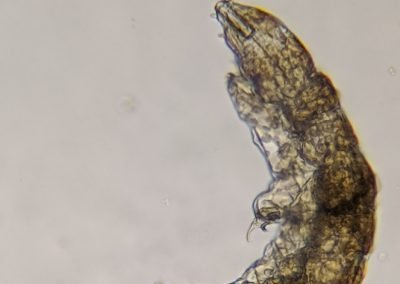 Milnesium have also been found in Antarctica! 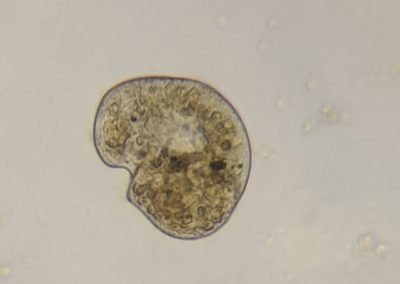 Ciliates are tiny creatures that have cilia (small hair-like organelles). 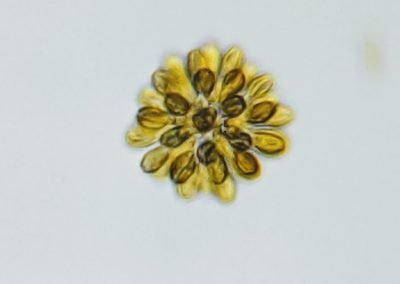 It’s a type of algae, found in freshwater.